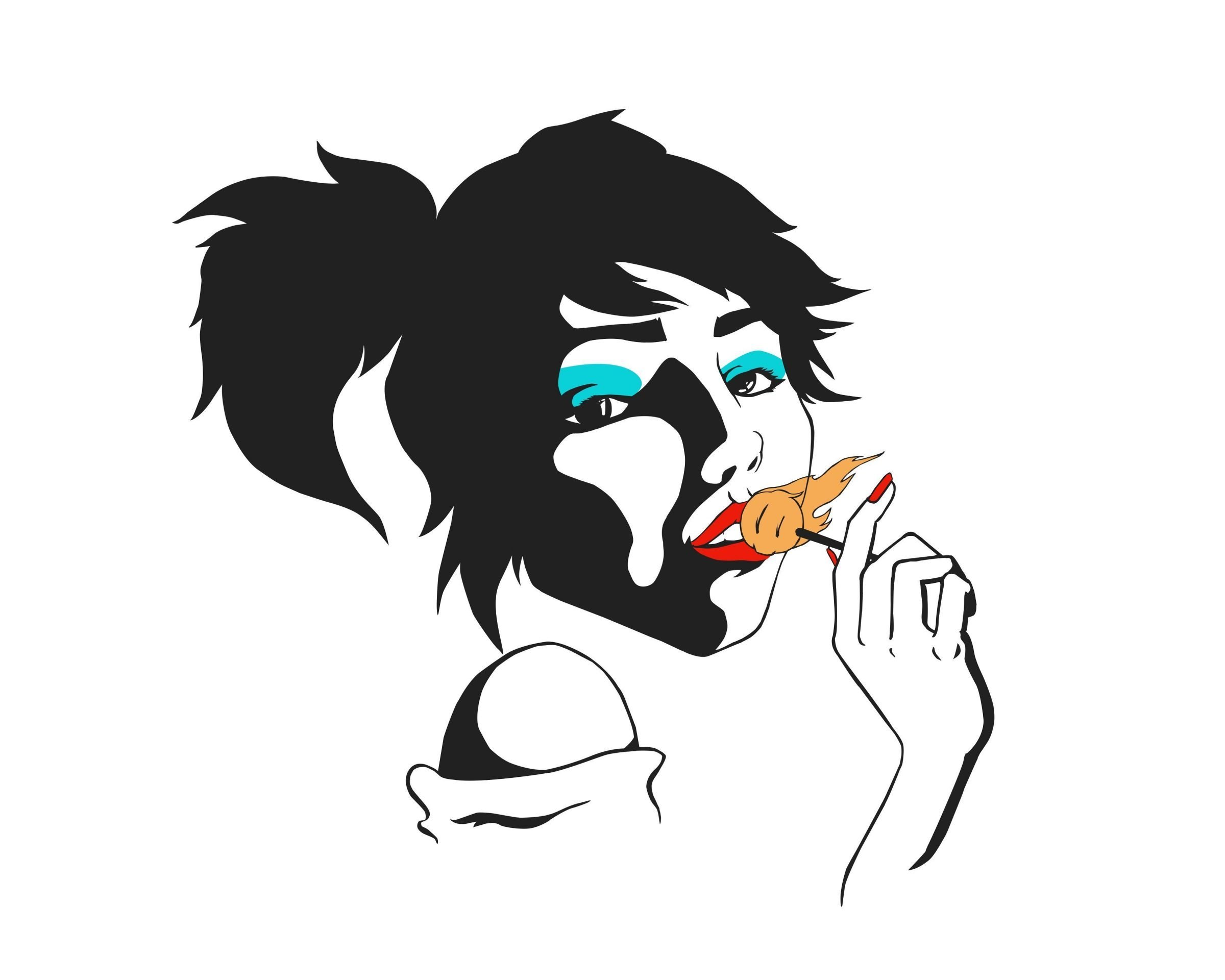 SweetFire is a four piece, all killer, no thriller rock band from Kitchener, Ontario.

In 2009, SweetFire played the Cavern Club in Liverpool. That same year they shared the stage with The Brian Setzer Orchestra, Stone Temple Pilots, Phillip Sayce, Kiss and many more on the main stage at The Ottawa Blues festival.

They are a heavy hitting rock band and a force to be reckoned with. Not one to be missed! 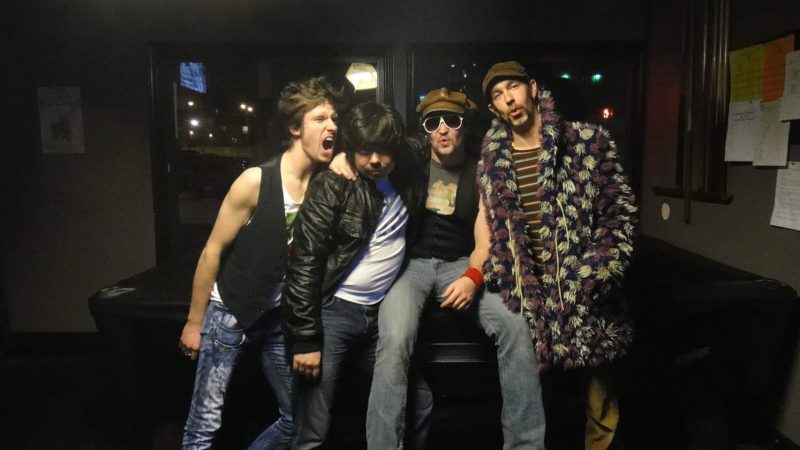